After the Spanish Clasico, the Catalans are absolute leaders of the League, they have 68 points and got a stroke of authority with their bitter rival who stayed with 64 points, now in second place on the leader board.

Barcelona have now gained eight points on Real Madrid in the last month and are on course for the title. They have won 19 of their 21 matches in all competitions in 2015, and there is only ten weeks of the La Liga season left.

The roles were reversed in this match while, Real Madrid, the team that has scored more goals by counter attacks, 8 of 28 times in the Liga, was defeated by a counter attack from a Suarez. The Uruguayan took a supporting role in his first few months at Barcelona, making more assists than goals in 2014. Nevertheless, with every week he looks more like the scoring machine he was when he played at Liverpool , with this stunning winner against Real Madrid is further evidence of his form . “This is the most important goal I’ve scored for Barça and it has an extra significance because of who were up against,” Suárez said of his 55th-minute strike, a superb finish after he had trapped Daniel Alves’s long ball forward into the box. Luis Enrique was impressed and said: “Very few players could have scored that goal.” 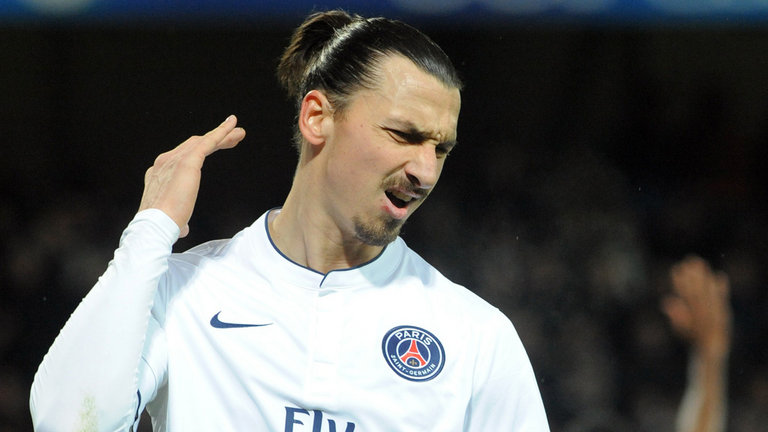 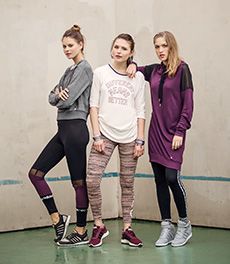