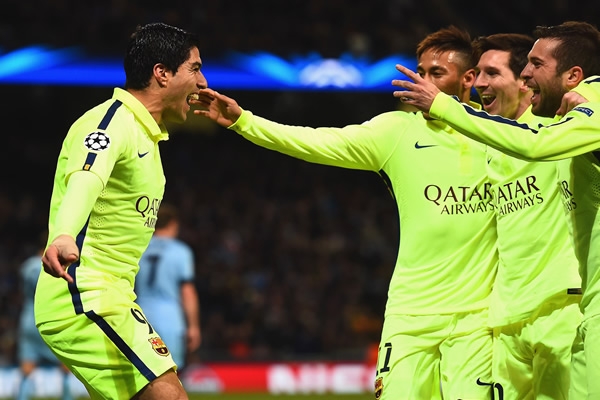 Suarez gave Barca the Lead and one step closer to Quarter Finals Luis Suarez scored both goals in his best performance yet as Barcelona made light of a potentially uneasy trip to Manchester City. The “Uruguayan” in his first match in England after his move from Liverpool last summer, He pressured and became […] 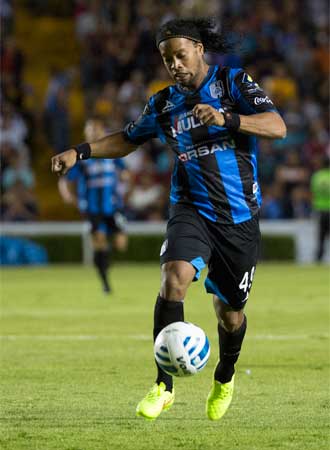 Ronaldinho might swap the Liga MX Queretaro Club for the Angolan team, Kabuscorp in June. The 34-year-old is contracted until the end of the 2015-16 Liga MX season after surprisingly joining Queretaro on a two-year deal this past September. Ronaldinho has already been linked with several clubs around the world, including Kabuscorp, prior to moving […]

The Barcelona side triumphed in San Mamés (2-5 ) to a Athletic Club who never lowered his arms but could not hold off enough with the endless offensive and creative flow of Barcelona led by Leo Messi, who today was immeasurable and participant in all scoring plays in a match to […]