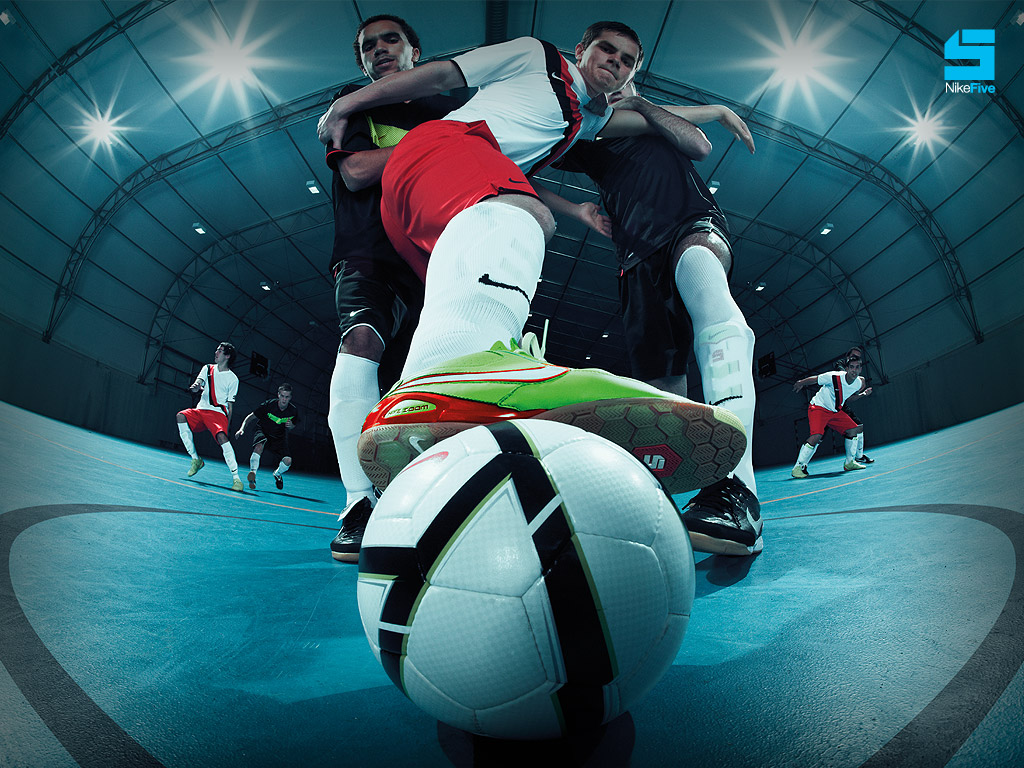 For this Drill we will be using half of the soccer field, place a keeper in the goal.

About 18 yards from goal, set two cones about 5 yards apart that are placed perpendicular to the goal. The first shooter starts between these two cones.

Were gonna place a cone equal to each side of the penalty box about 10 yards from the top of the box. Place a player on each of these cones.

Place another cone in the middle of the field about 10 yards from the side cones.

The shape of the cones should be in a diamond with the cone closest to the goal having a small window.

The players window will be used as a passing reference for the player to receive the ball as they check into this space.

The remaining players should be positioned at the cone farthest from goal with a ball each.